When a video slot series is just right, what do you do? Create more of it to meet the growing demand, of course. And the latest instalment from Thunderkick’s, Beat The Beast range titles, Cerberus’ Inferno. And as the name implies you are about to venture deep into the underworld guarded by the three-headed hell hound straight out of the darkest nightmares. Brought to life on 5-reel, 3-row, on a 9-payline base play set up. However, when the 10 free spins get won when 3 of the Cerberus symbols hit the reels, the 9 payline video slot transforms into 243 ways to win experience. To pump up the max win multiplier to a fitting 6,666 x your bet. So how about it, are you ready to battle it out with the hound of hell in Thunderkick’s latest release, Beat The Beast: Cerberus’ Inferno?

What’s so special about this video slot: Beat The Beast: Cerberus’ Inferno as a stand-alone title does make perfect sense. Yet, when you learn that its part of the bigger picture, it all of a sudden becomes crystal clear. But back to the point. The fact that this video slot offers a base play on 9 paylines. That rises like a Phoenix from the ashes with 243 ways to win in the 10 free spins round gives it a leg up on its closest competition.

Beat The Beast: Cerberus’ Inferno the gameplay and core mechanics into more details

The pure core of this video slot is easy to get a grasp of. As such, you are spinning in no time with clear and well-displayed symbols. Where you can dedicate all your focus on landing the scatter symbols. Which depicts by the three-headed hell hound, Cerberus. Plus, not only are the 3 of a kind scatter symbols launching the 10 free spins. But they also work as wild symbols.

And this both in the base play and bonus round. And on top of that, Beat The Beast: Cerberus’ Inferno also includes stack wilds that cover the entire reel when landing. In fact, making this video slot well polished and robust in its fundamental aspects. In the end, it’s this type of video slot that started the online casino revolution. And will as such always have a place in video slots fans and enthusiasts hearts. 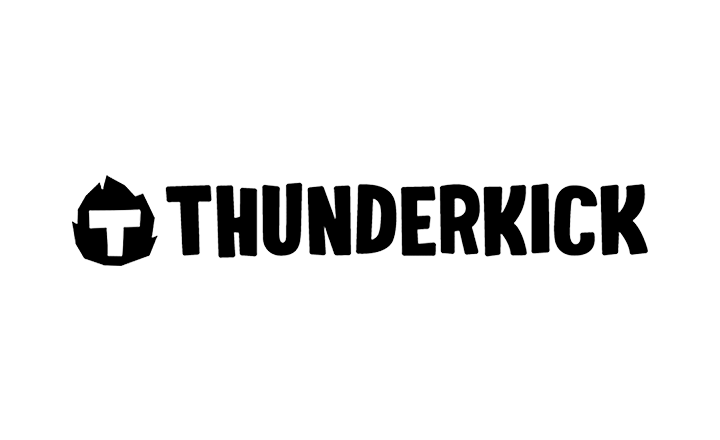 To sum up, it might not be the most feature-rich video slot. Though, in this case. It’s simple, but yet immersive gameplay really captivates its audience. All in all, it all revolves around the free spins and the expanded 243 ways to win. Instantly putting Beat The Beast: Cerberus’ Inferno in the category of “modern classics.” Plus, it also needs to be taken into consideration. That’s it part of a series, including Mighty Sphinx, and Kraken’s Lair.

And if industry rumours are correct, we could expect Thunderkick to add 2 more titles to the range. That brings the Beat the Beast series to a 5 part adventure in all different settings. With all these things said, we think it’s worth giving this video slot, or any in its series a spin as it could be a decision that rewards you a 6,666 x your bet if you are lucky enough.